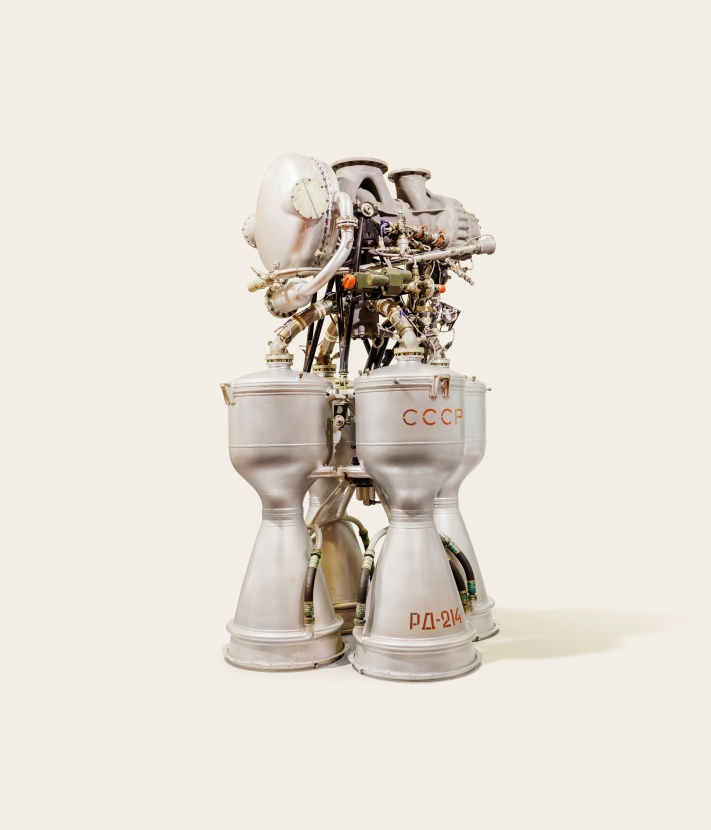 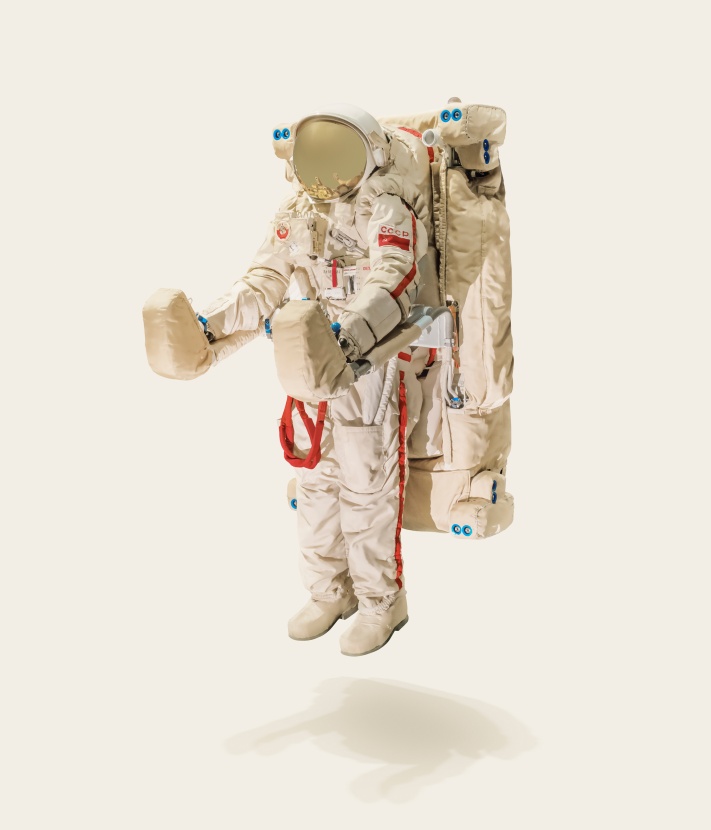 Icons and Artefacts of the Soviet Space Age

It started with a beep.

When the first man-made satellite, Sputnik, was launched by the Soviet Union over 60 years ago, it’s hard to imagine its designers and engineers, in their pursuit of technological achievement, were ever considerate of the beauty of what they were creating.

This pioneering, beeping metal sphere would change the course of history, initiating the Space Race and prompting the creation of a host of extraordinary technological objects, such as the almost mouse-like Sputnik 3 satellite and the ‘saucepan-on-wheels’, Lunokhod lunar rover.

This series documents many of those objects, in celebration both of the achievements of the Soviet space program and these early, and, in retrospect, charming but brutal designs.

It is particularly notable how the designs of the Soviet program progressed: from the ‘bolt-on’ aesthetic of early Space Race technology to the increasingly homogenous look of later years, many designs began to mirror, and copy those of their US counterparts.

Featured in Esquire Magazine, May 2021 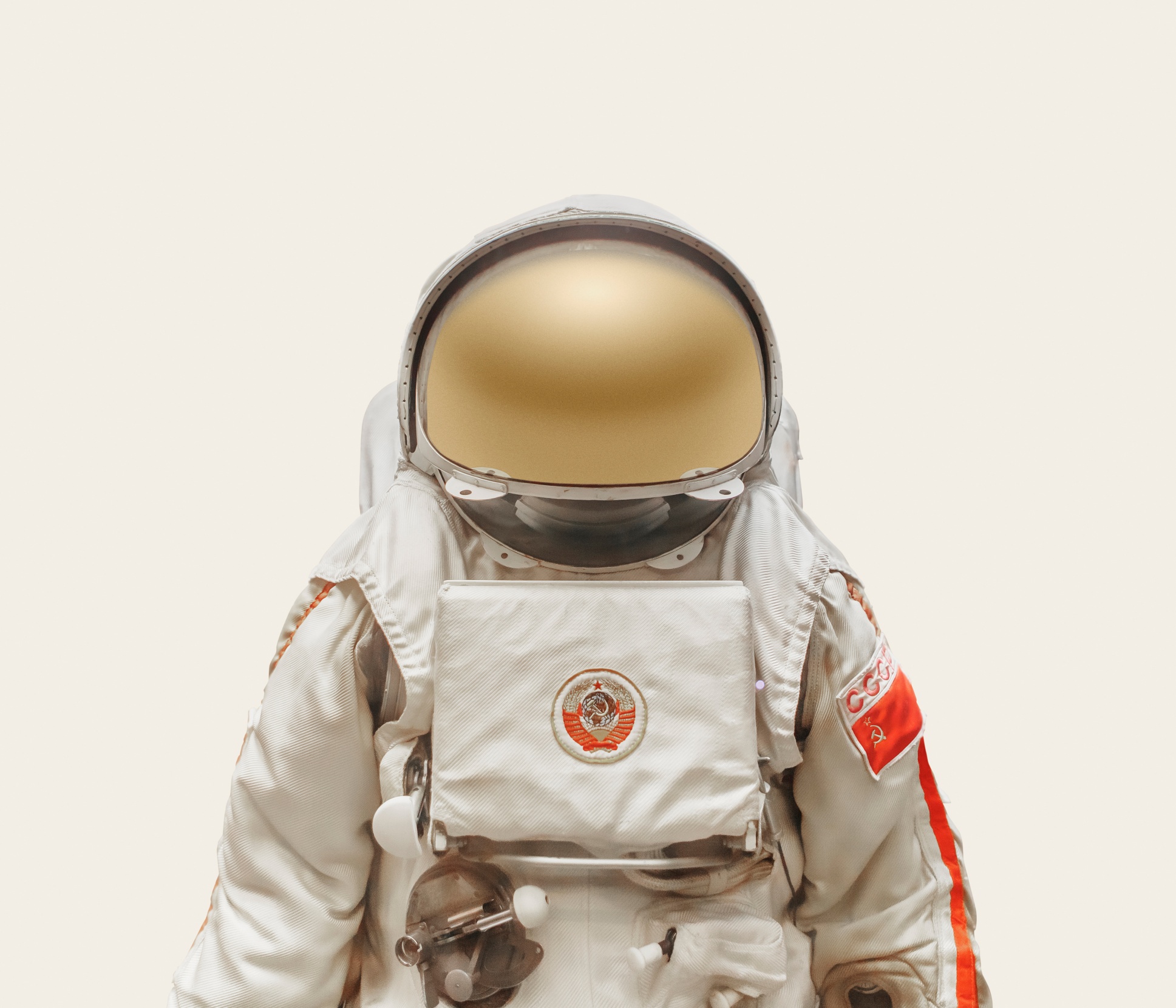 “Soviet man – be proud, you opened the road to stars from Earth!”

Text from a propaganda poster 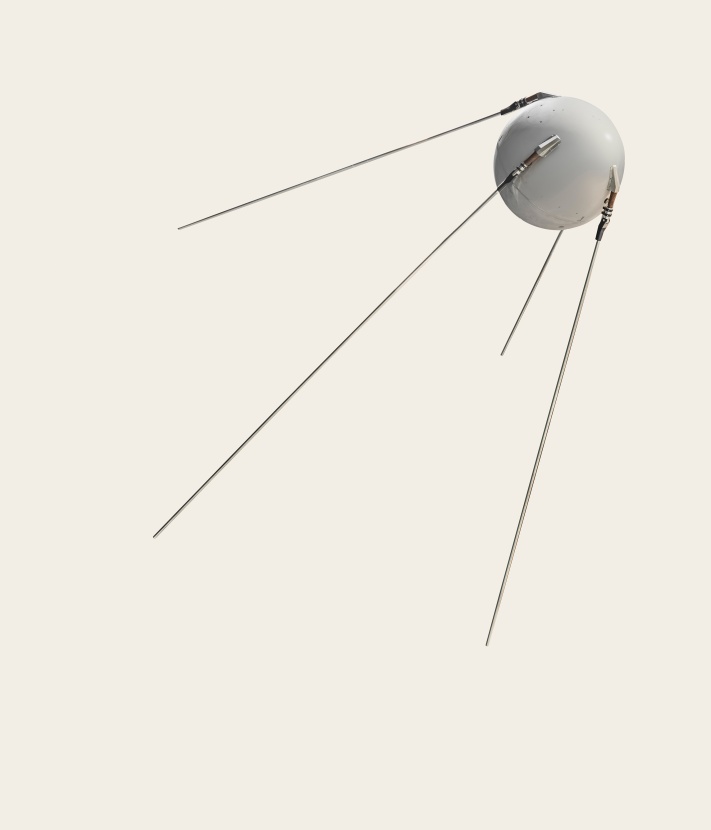 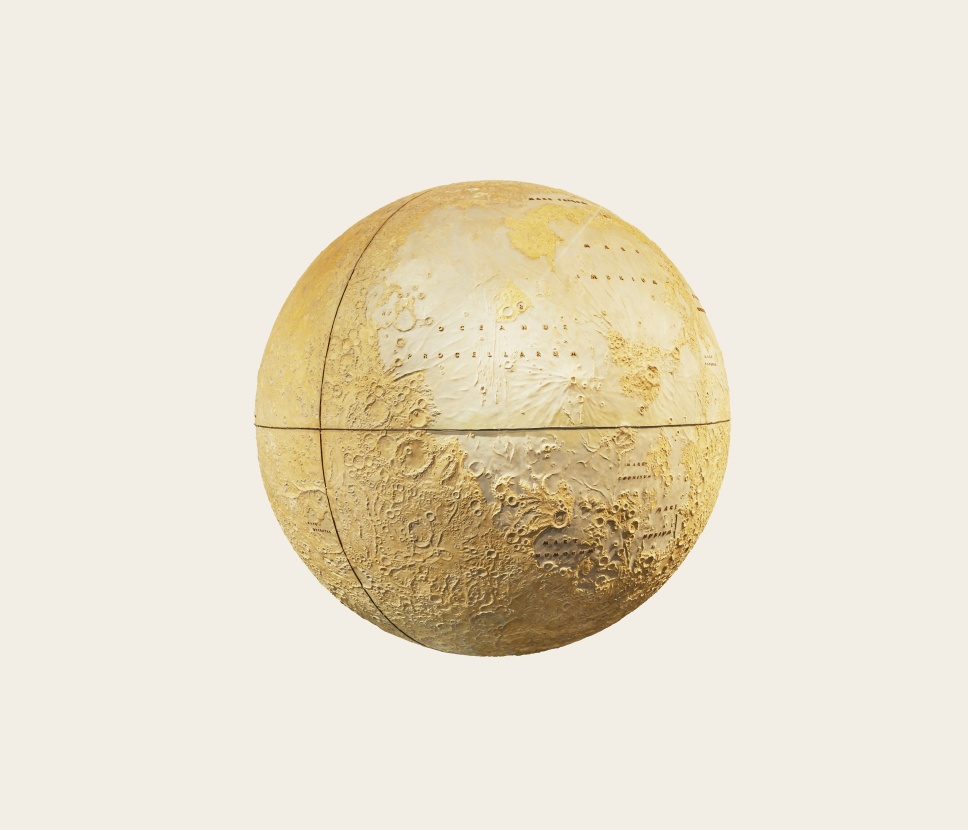 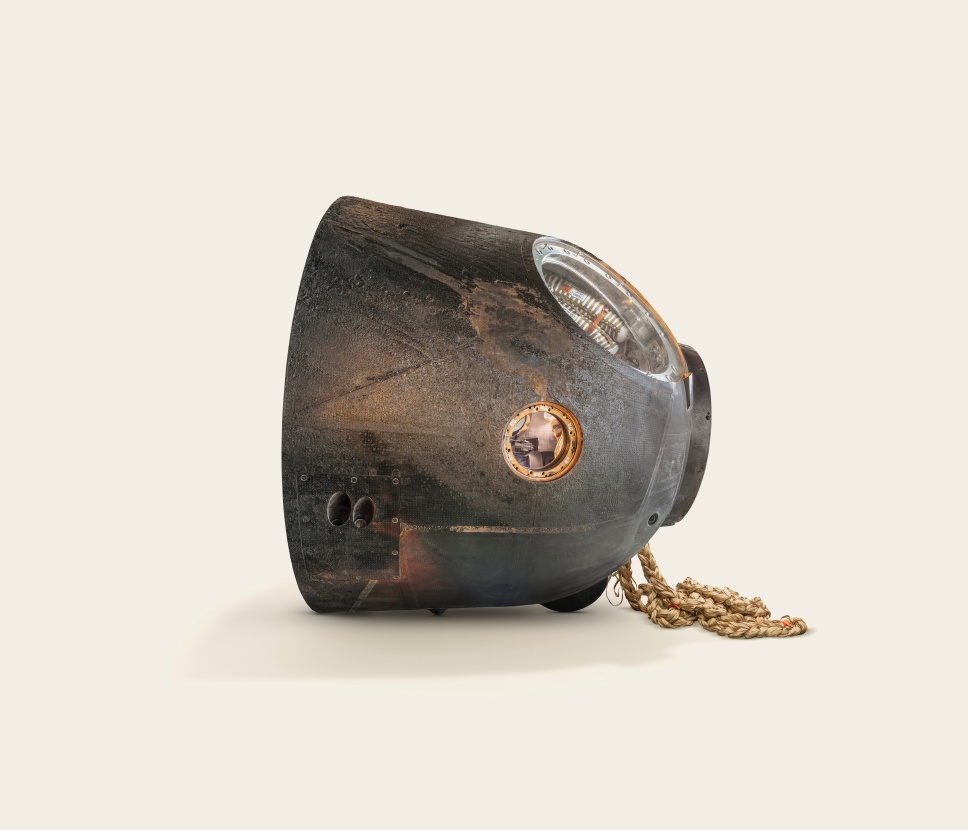 “The Earth is a cradle of the mind, but we cannot live forever in a cradle.” 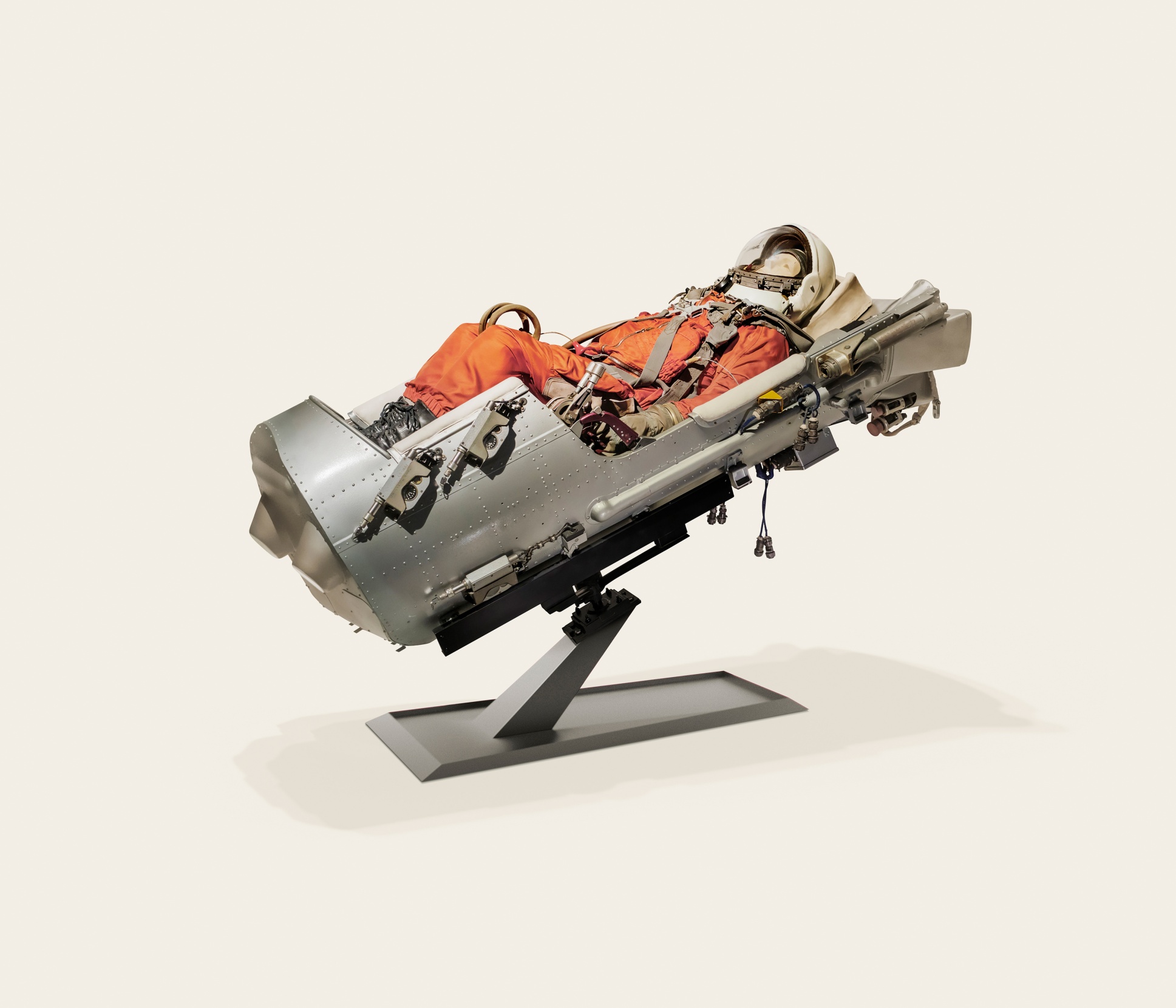 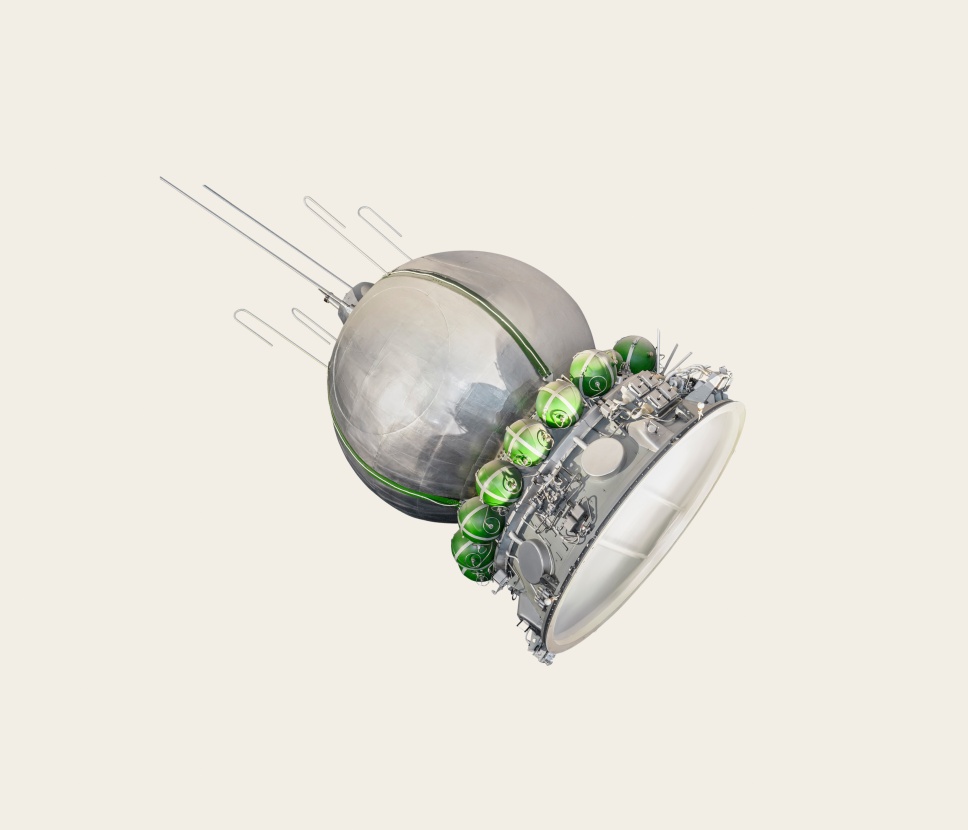 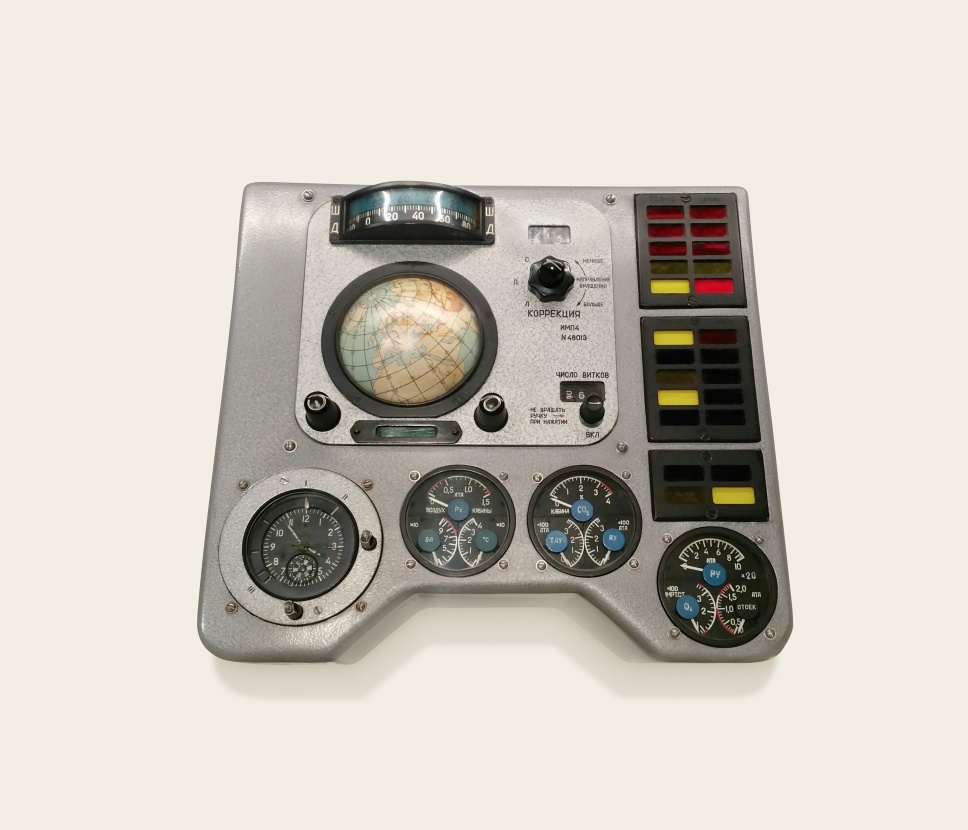 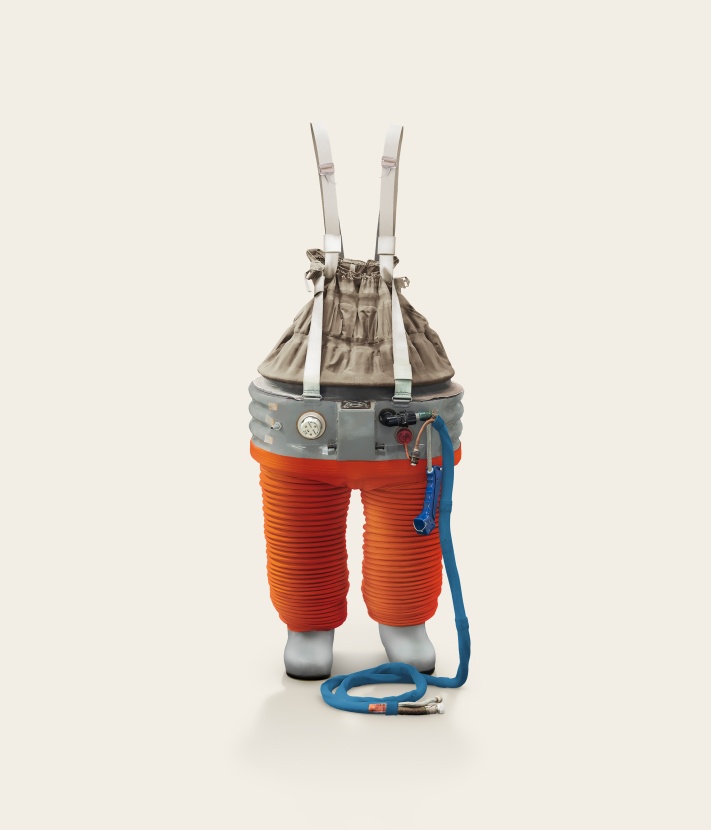 “I never knew what the word round meant until I saw Earth from space.” 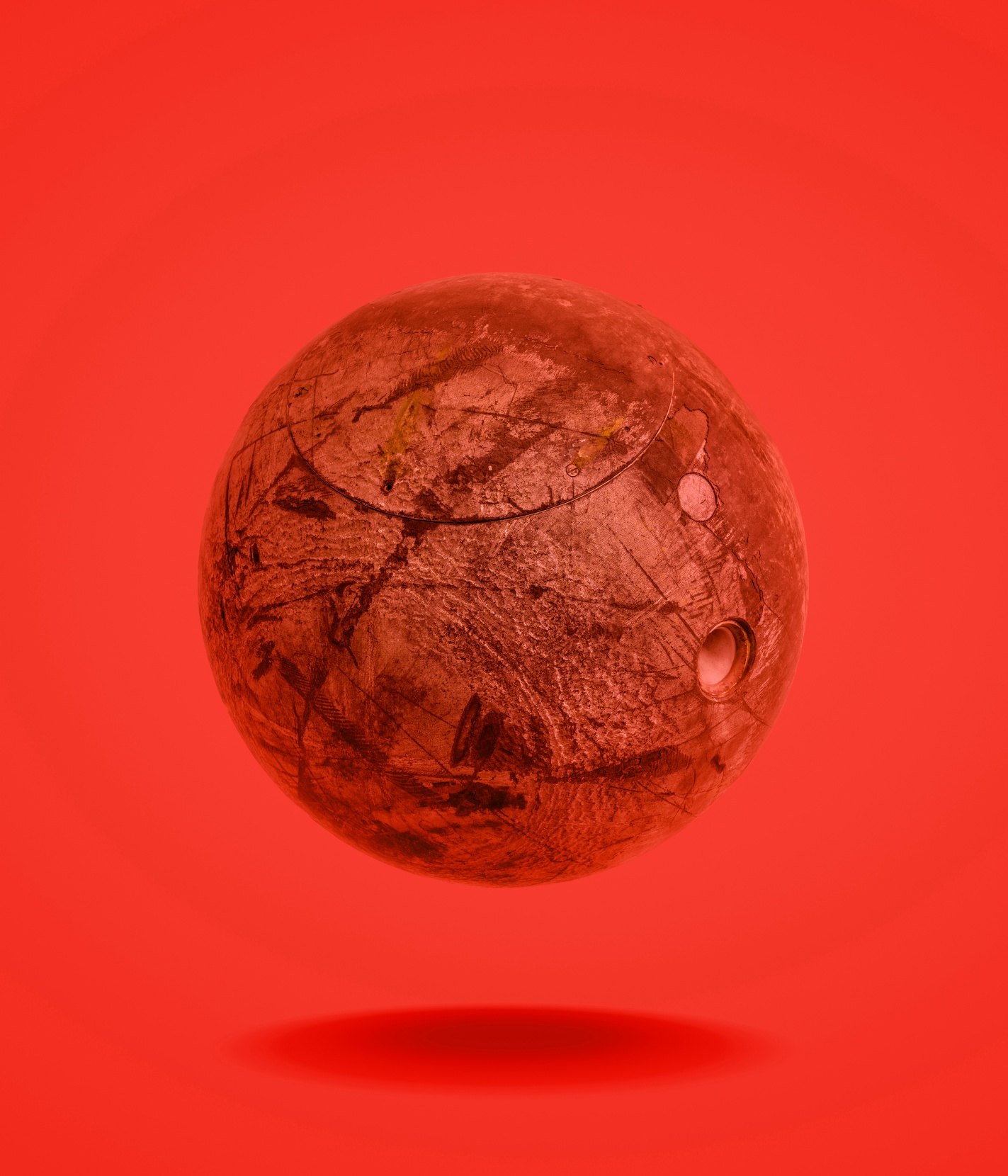 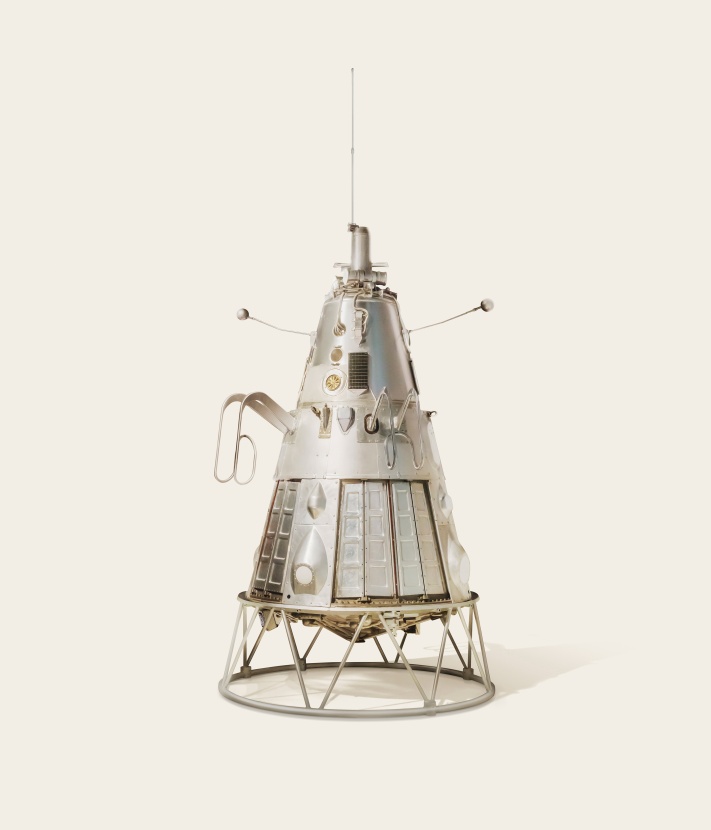 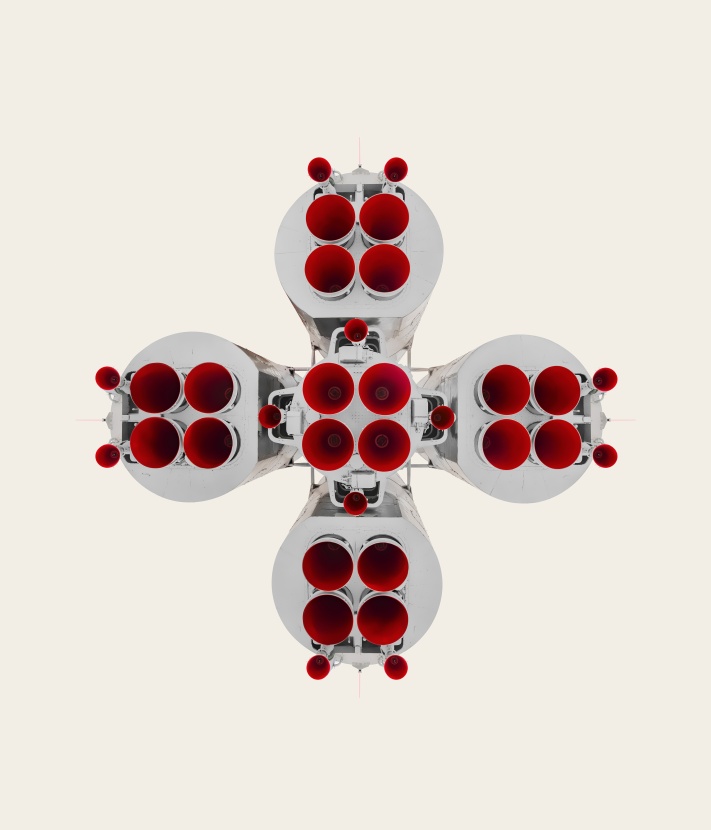 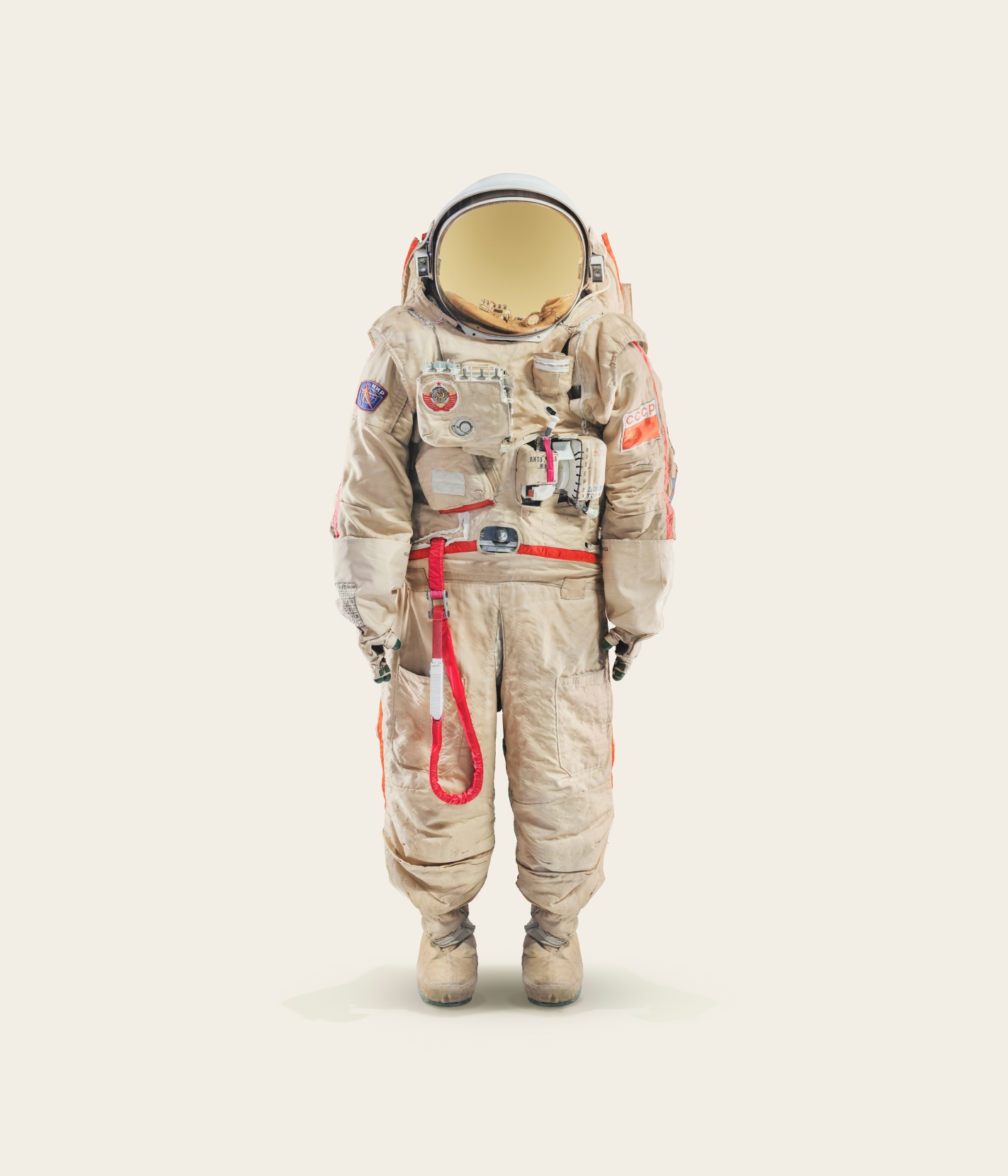 “The path of a cosmonaut is not an easy, triumphant march to glory..” 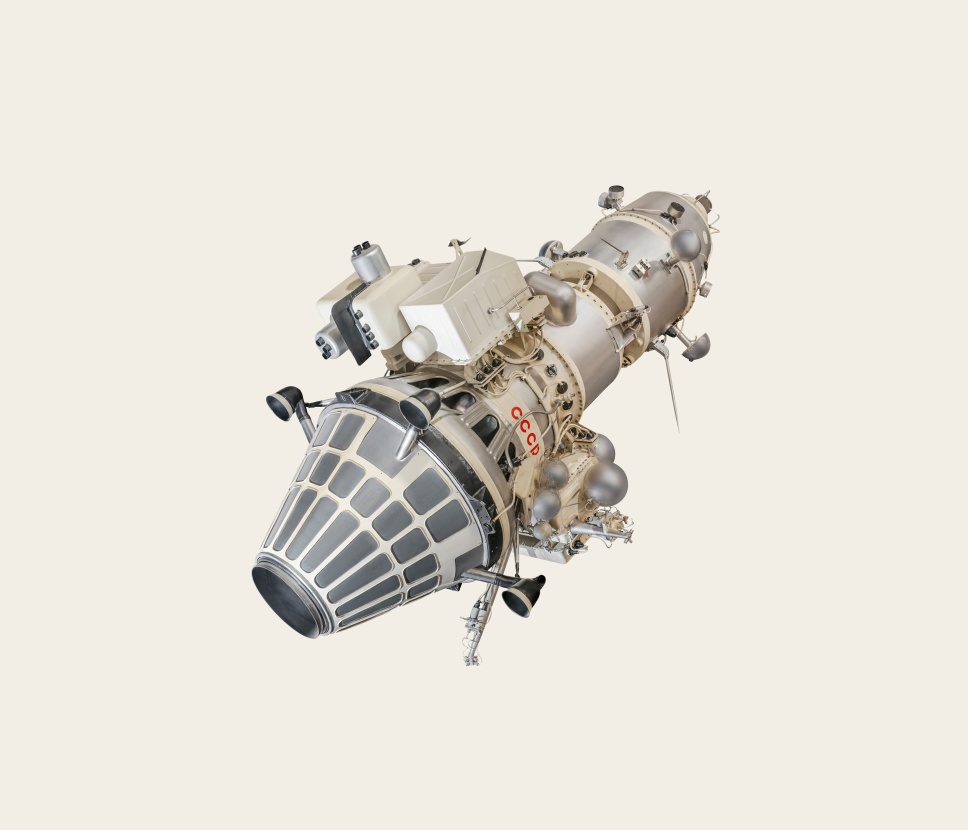 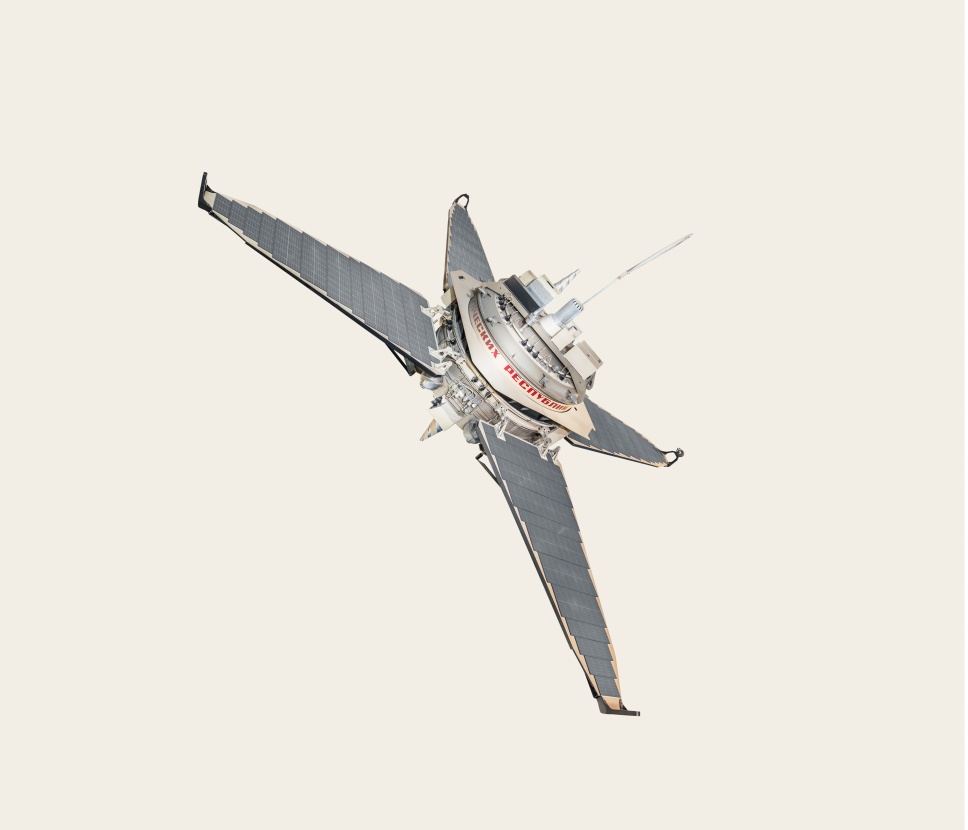 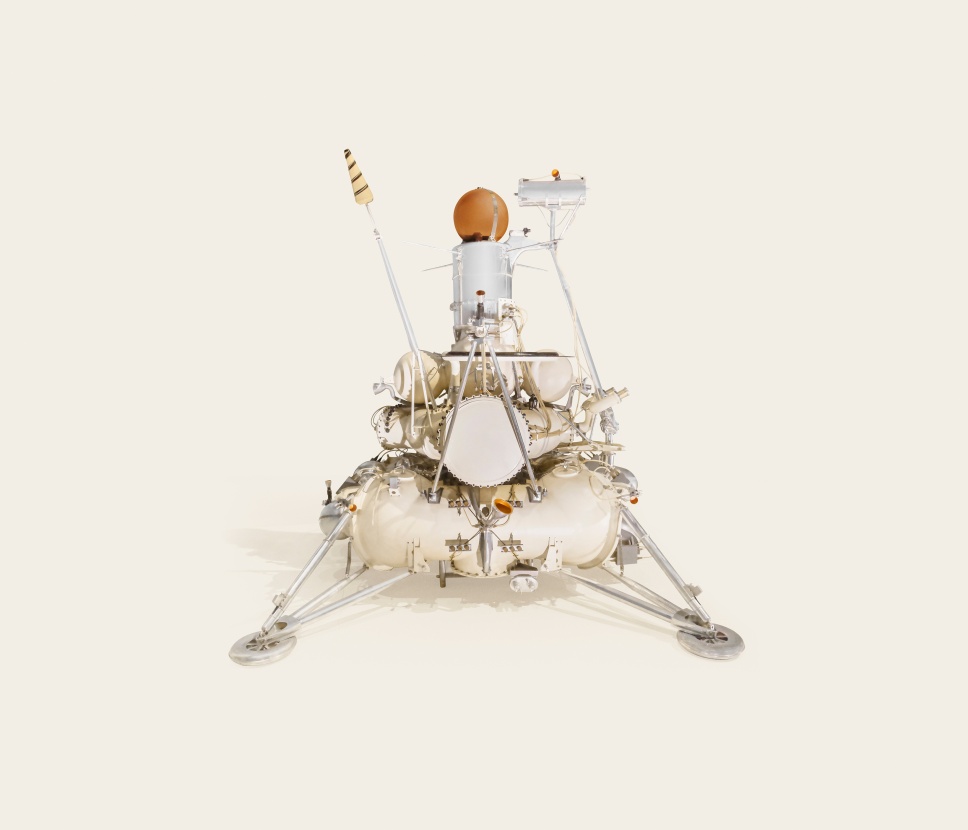 “We were hungry to test the new technology of ‘space machines.’ And we all wanted to be first.” 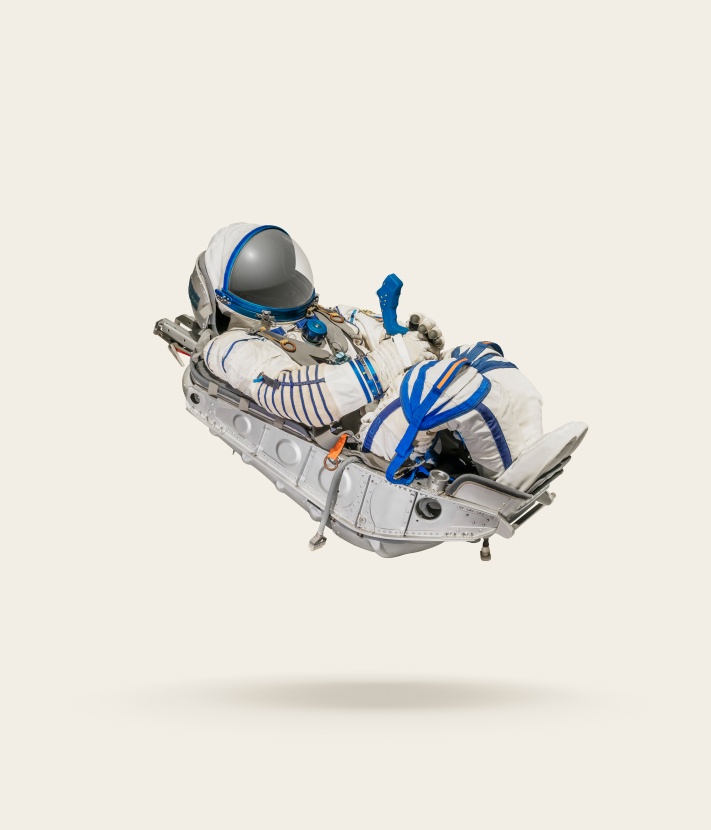 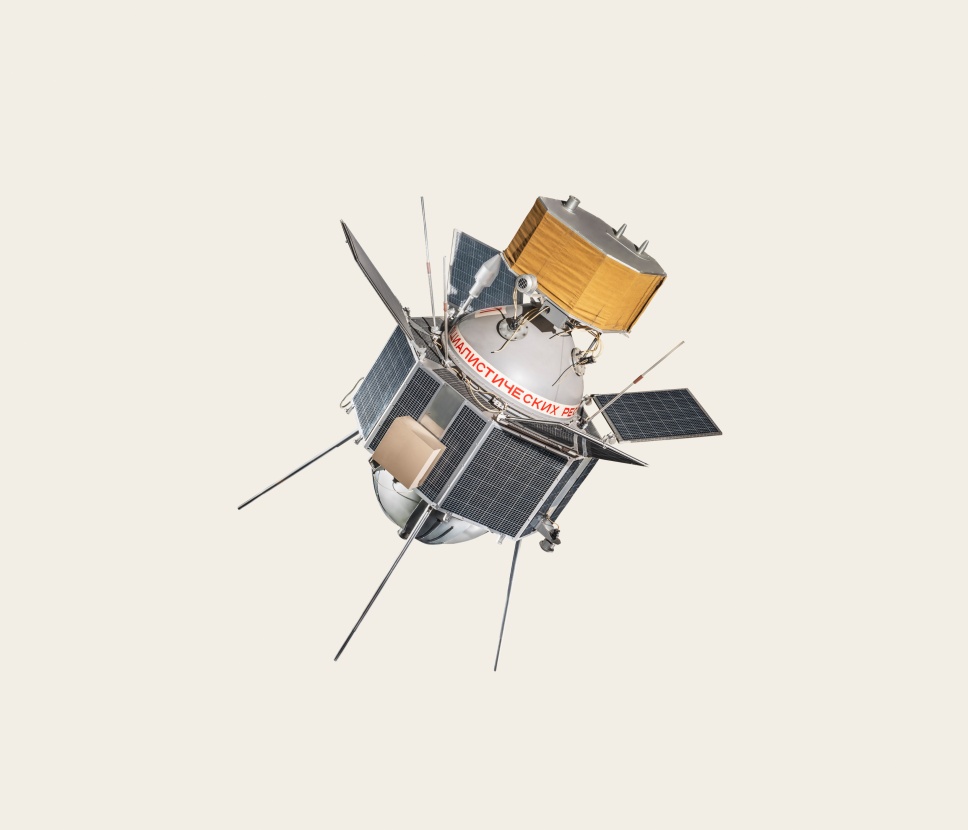 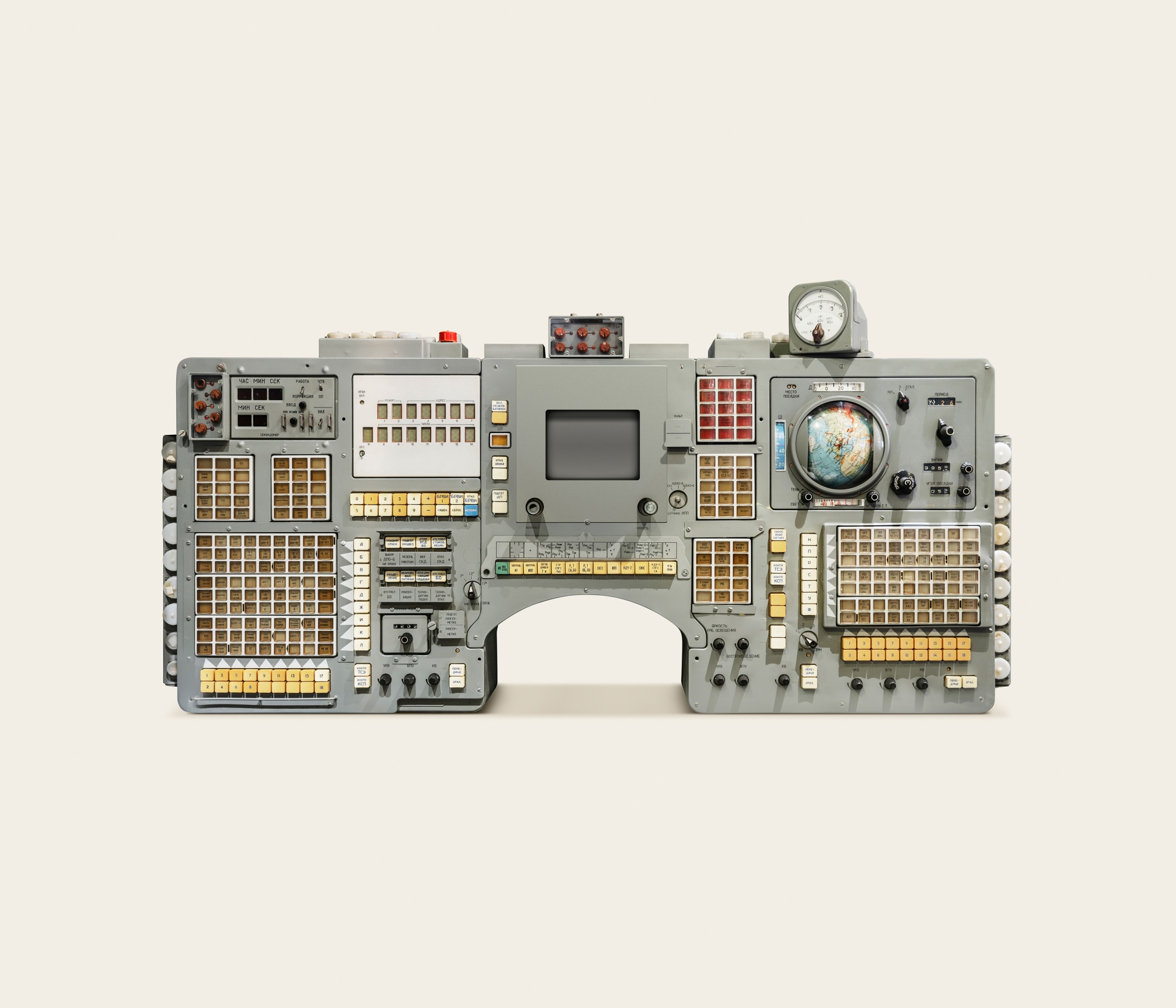 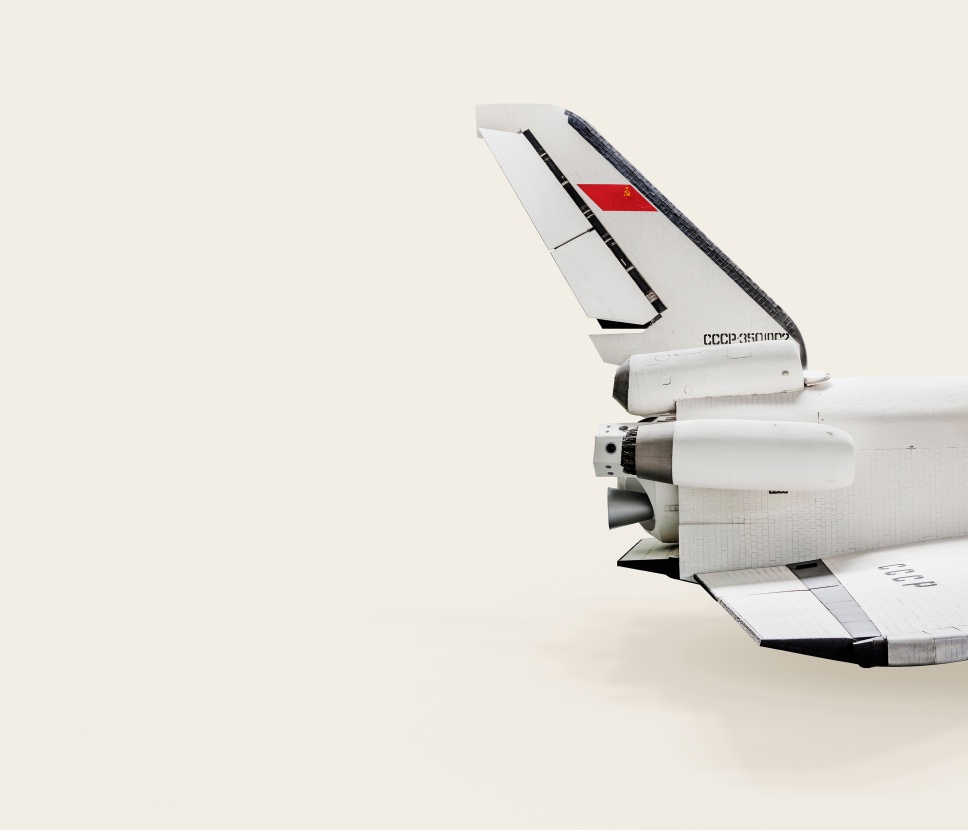 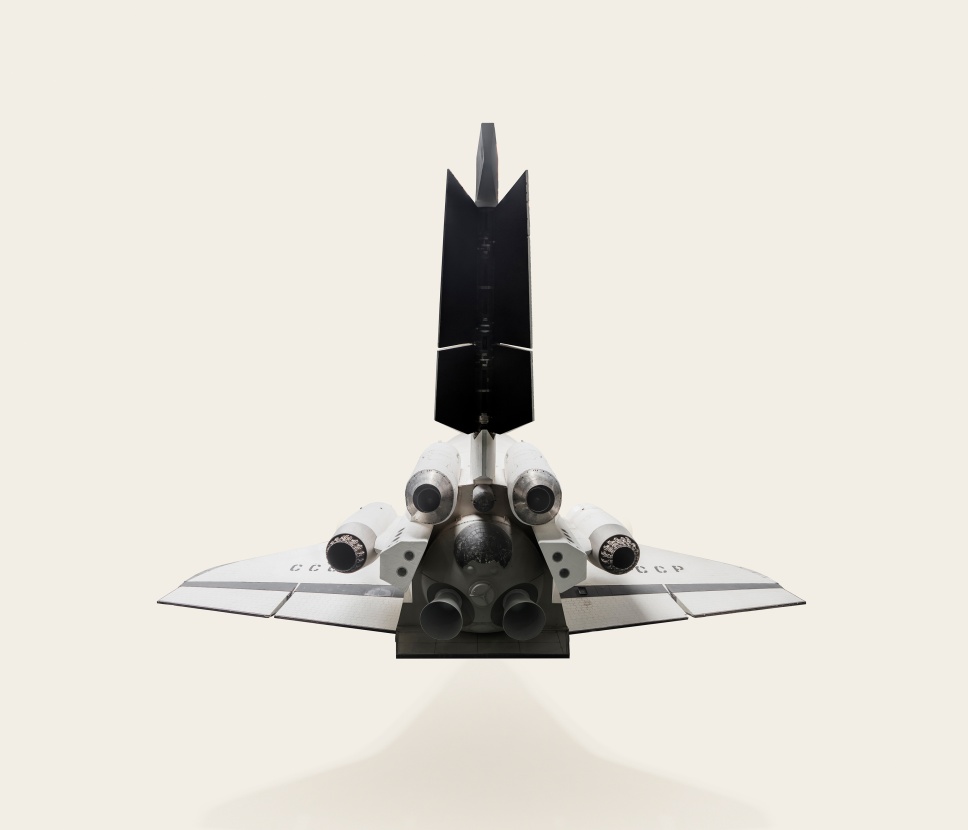 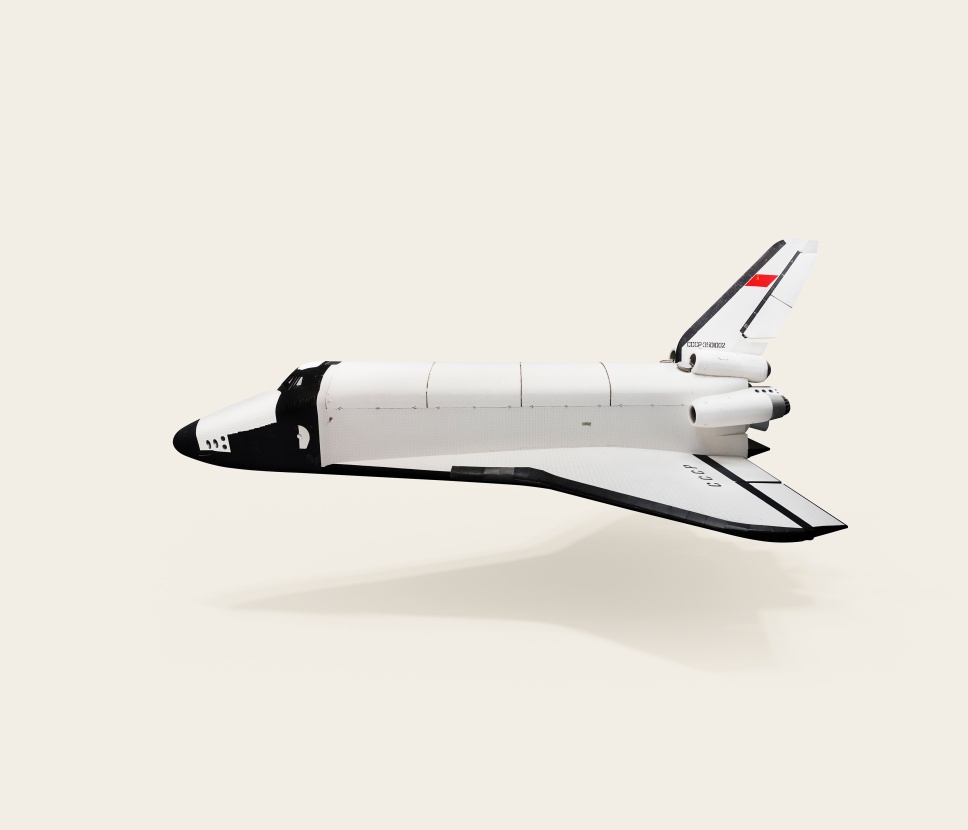 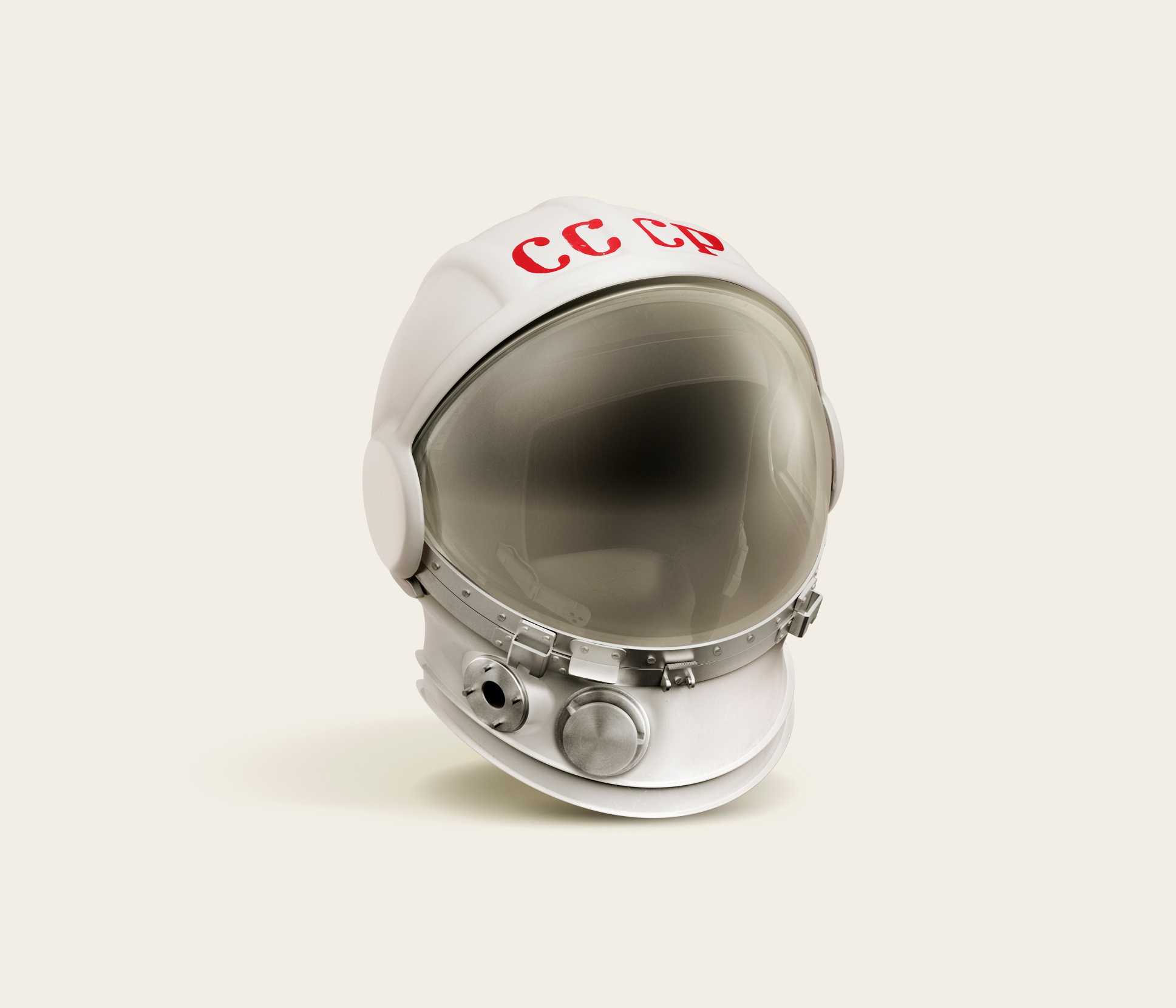 “I could have gone on flying through space forever.” 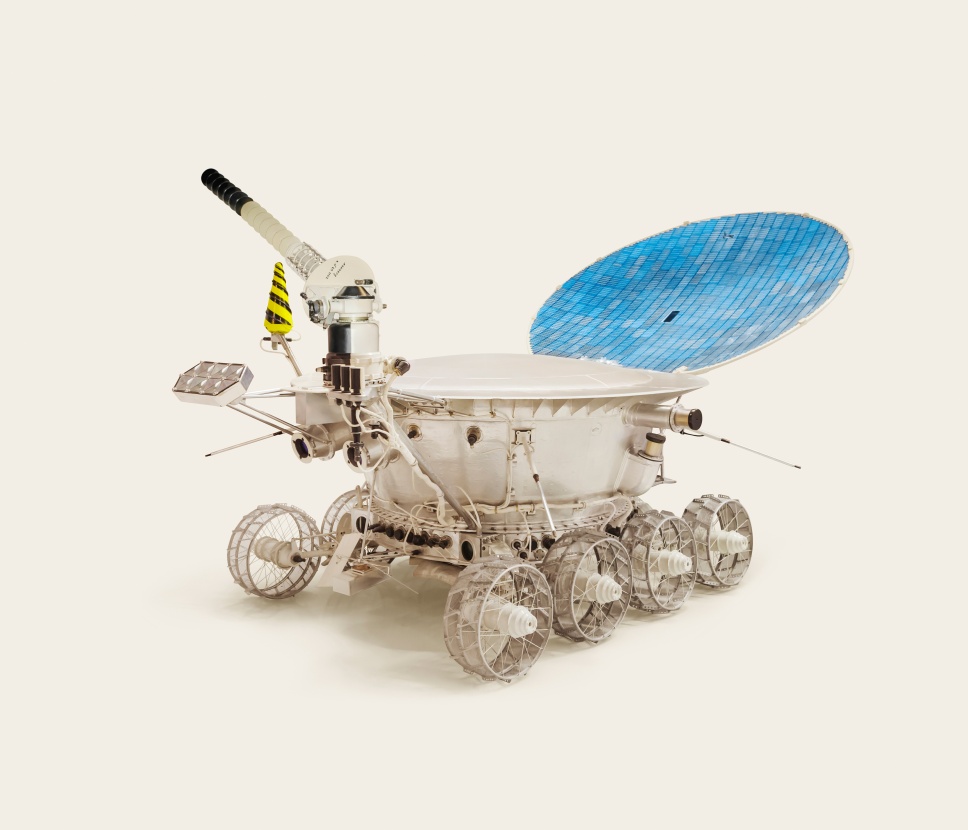 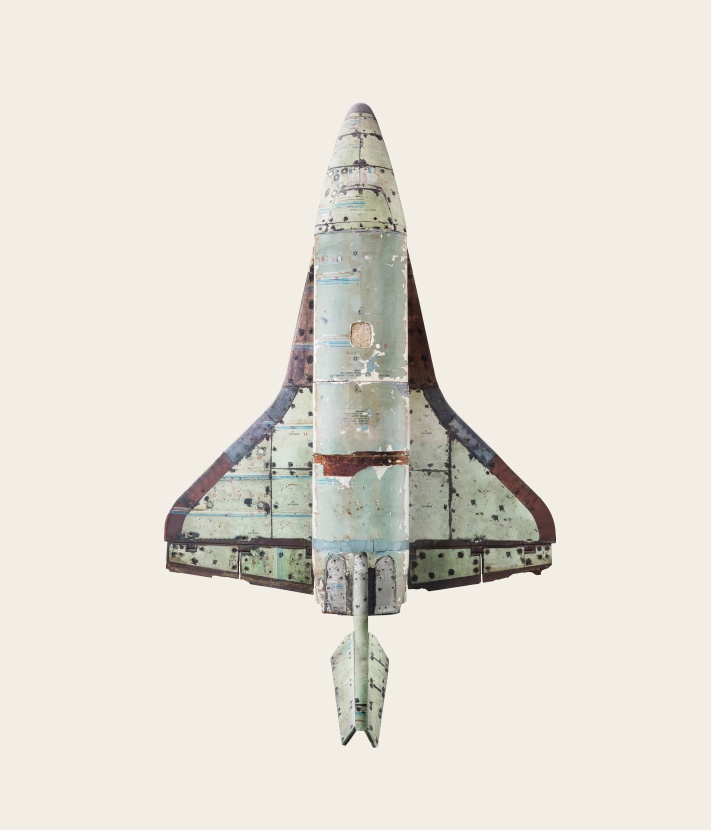 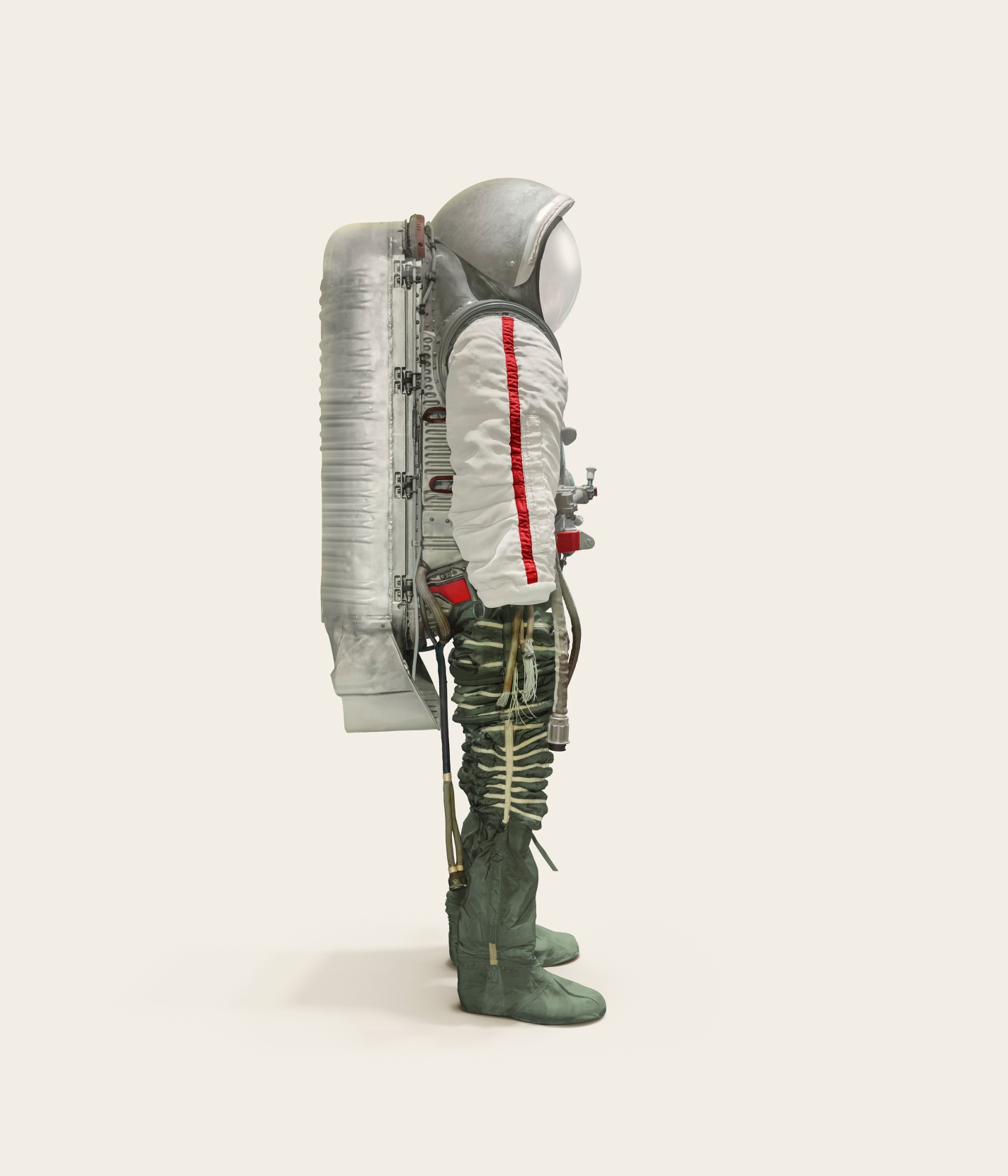